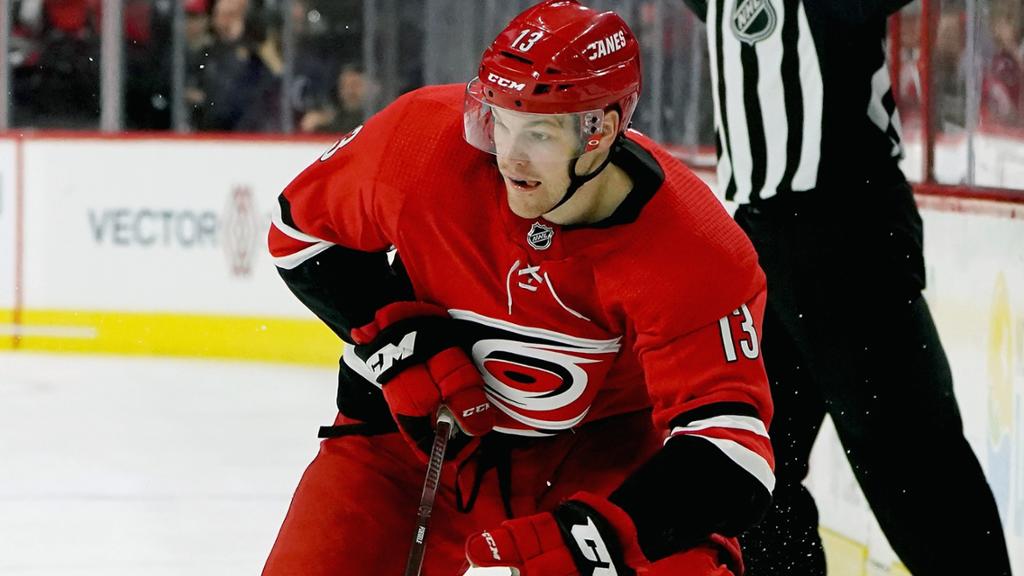 Warren Foegele signed a one-year, $2.15 million contract with the Carolina Hurricanes on Sunday.

The 24-year-old forward was a restricted free agent and avoided a salary arbitration hearing scheduled for Nov. 4. He set NHL career highs in goals (13), assists (17) and points (30) in 68 games last season. Foegele also tied for fifth in the NHL with three shorthanded goals and scored one goal in eight postseason games.

"Warren has shown improvement each year of his professional career," Hurricanes general manager Don Waddell said. "We expect him to continue to develop and enhance his role on our team."