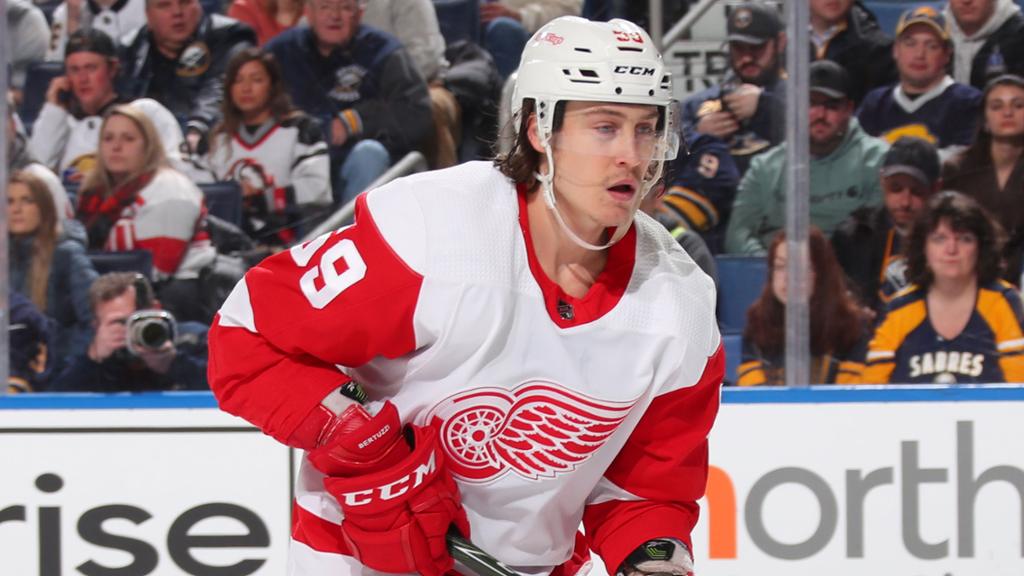 Tyler Bertuzzi was the only NHL player awarded a contract by an independent arbitrator after 26 restricted free agents filed for salary arbitration Oct. 10.

Florida Panthers defenseman MacKenzie Weegar and New York Rangers forwards Ryan Strome and Brendan Lemieux were the final three of the 26 players to get a contract.

Here is the list of players who filed for salary arbitration, as provided by the NHL Players' Association: