Ceci, Jankowski among other acquisitions to help Crosby, Malkin 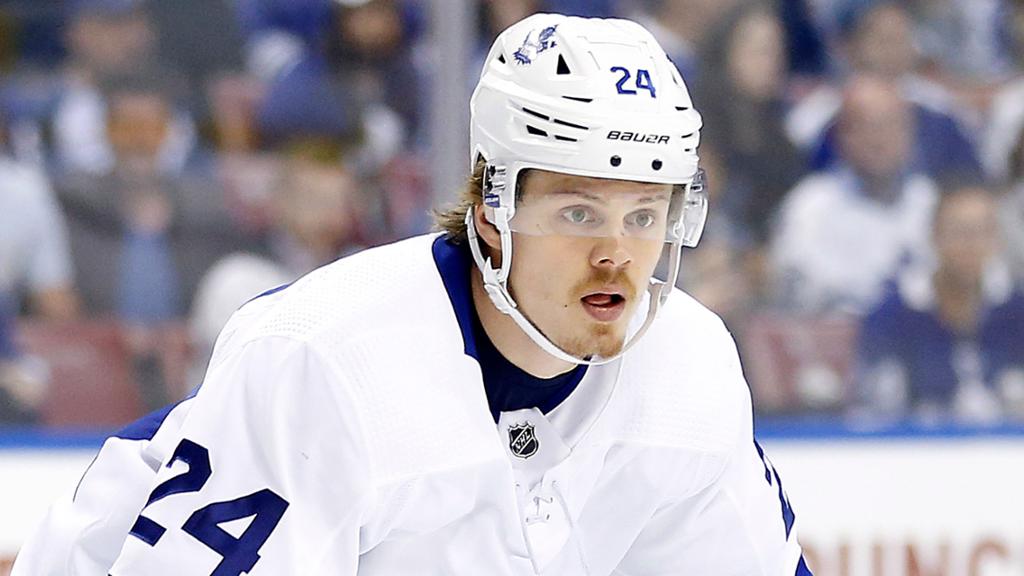 After the NHL Draft, free agency and other offseason moves, NHL.com is examining where each team stands in preparation for the 2020-21 regular season, which is targeted to start Jan. 1. Today, the Pittsburgh Penguins:

The Pittsburgh Penguins made a number of lineup changes after their second straight early exit from the postseason.

"[Kapanen] is a good, young player that brings speed to our lineup and plays the way we want to play," general manager Jim Rutherford said. "[Matheson's] got a good shot. He can skate. I feel that he'll fit into our system very nicely."

Tristan Jarry is expected to be the No. 1 goalie after Matt Murray was traded to the Ottawa Senators on Oct. 7 for forward Jonathan Gruden and a second-round pick in the 2020 NHL Draft, which the Penguins used to select goalie Joel Blomqvist (No. 52).

"Based on the [NHL salary] cap and what we need to do to go forward, this was the only option," Rutherford said. "It was getting to a point where I wondered that we go through the whole process, arbitration and everything, and we may have to walk away from arbitration and not get anything in return for [Murray], which would have been unfortunate."

A veteran goalie. Although Jarry was 20-12-1 with a 2.43 GAA and .907 save percentage in 33 games (31 starts) last season, he has 62 games of NHL experience and has made one postseason start. His expected backup, Casey DeSmith, spent 2019-20 in the AHL and has no NHL postseason experience.

Kapanen didn't hold a consistent top-six role with the Maple Leafs but should have an opportunity to do so with Pittsburgh with Hornqvist and Sheary gone. Kapanen's potential exposure to Crosby and Guentzel on the top line makes him worthy of a late-round flier and could lead to a full-fledged breakout if they form chemistry. It's also feasible that Kapanen could land a spot on the top power-play unit if forward Bryan Rust's role doesn't carry over from last season. -- Rob Reese